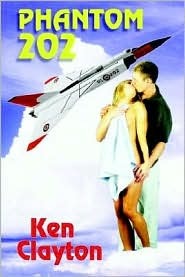 For 42 years, her secret lay hidden in the CIAs Area 51. She was the greatest warplane ever built and no one would admit she was real or that she was there. Had she been the product of alien intervention? Long ago, she had been built by the people who had later become the brain trust for NASAs space program. Now, the Libyans have found out about her and plan the most daring heist in history. But, in middle America, at Wright Patterson Airforce base, a tiny but determined band of people are about to rescue this incredible plane, destroy the Libyans and return her to the nation that still grieves over her loss.

Who are they and why are they risking their lives for a legend that just wont die?