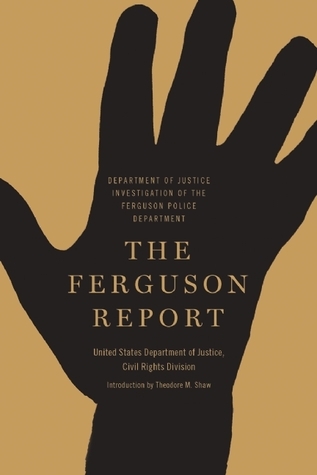 Shaw, The Ferguson Report is a sad, sobering, and important document, providing a snapshot of American law enforcement at the start of the twenty-first century, with resonance far beyond one small town in Missouri.

Comments
Comments for "The Ferguson Report: Department of Justice Investigation of the Ferguson Police Department":